Paul Simon has been writing music for more than 60 years. And all that’s about to come to an e… 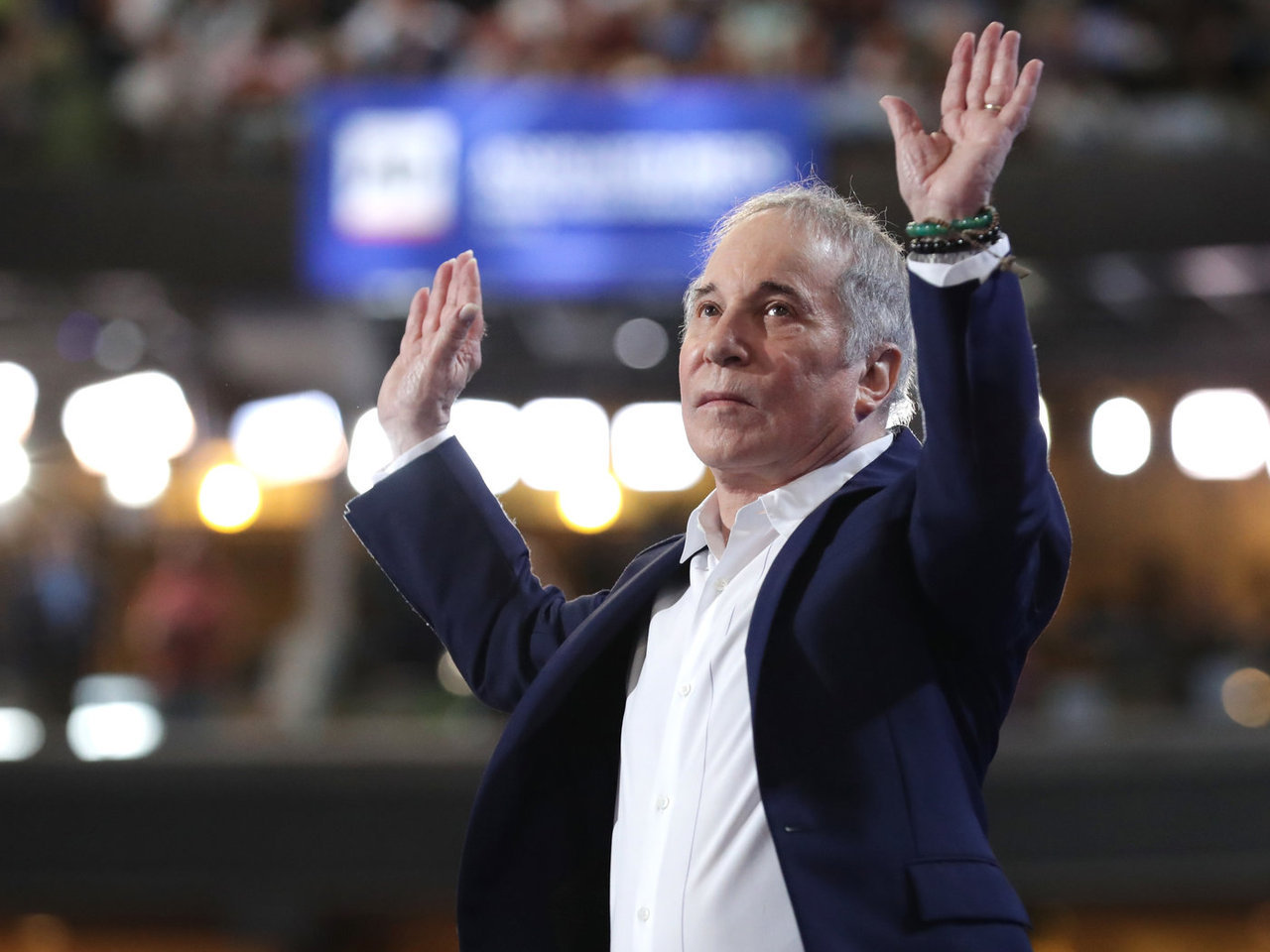 Paul Simon has been writing music for more than 60 years. And all that’s about to come to an end. His farewell tour closes in just a few weeks in Queens, New York, not very far from his childhood home. And even though he recorded five studio albums with Art Garfunkel, made 14 solo albums, scored a film and wrote a Broadway musical, it’s actually been a few years since Paul Simon has written a new song. As he says in this incredible and candid conversation, the future of his artistic life is something he puzzles about. All that said, Paul Simon has just made a new album. In the Blue Light is a brilliant reimagining of 10 songs he says he’s always wanted to revisit. He created this record with a band of inventive jazz and classical musicians, including guitarist Bill Frisell and trumpeter Wynton Marsalis, with arrangements from The National’s Bryce Dessner.
Photo: Chip Somodevilla/Getty Images